Hi there XXXX – so, are you enjoying the summer sunshine, now that it has finally arrived! Cool drink on a hot day, anyone? Or thunderstorms and flash flooding and power cuts...?

But never mind the weather, good or bad: it's excuses time: this FiddleBop newsletter is late. It is about three-and-a-half months since the last one. Sorry! (Sound of one wrist slapping.) But dare I say “Better late than never”? Yes, you've heard that before1. Many times, probably. But it's a maxim that I can enunciate most sincerely when the need arises. Which may be quite often: as my colleagues (and Jo) will all vouch, hand on heart :-)

Anyway, I'll stop rambling since this is supposed to be about FiddleBop's music! To the point, then.

We've had a slightly quieter than usual May. Early in the month, we played at The Nag's Head in Abingdon, which is always a fun gig. But this one was especially memorable since we had Mike Bennett playing bass with us: good on yer, Mike! We will be returning to The Nag's Head in September. And a recent Saturday morning was also one I won't forget: not just because I was up unusually early, but because we had Raph Mizraki playing tuba (and double bass) with us! Did we have fun? O yes we did... I'll not forget Raph's 'tuneful flatulence of the tuba', as I've heard it described...

A quiet May maybe; but this might well have been the calm before the storm. For June we've a plethora, a veritable cornucopia of FiddleBop gigs for your delectation! Indoor ones, outdoor ones, parties, pubs, festivals... 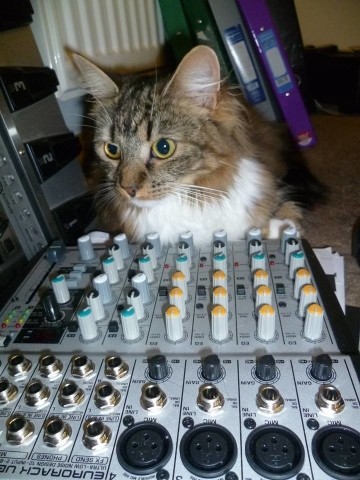 In just under a week (9 pm on Friday 12 June) FiddleBop will be playing at the White Horse pub (50-52 North Bar Street, Banbury, Oxon OX16 0TH) which is within sight of ride-a-cock-horse Banbury Cross. The pub used to be called the Buck and Bell, if your memory stretches that far back. It's a first time for FiddleBop at the White Horse, but landlord Ken (ex-Balscote Butcher's Arms) is an old friend! So FiddleBop's hot-hot-hot jazz-swing-with-a-gypsy-zing will be a surprise for some, but with Ken providing the same warm welcome, us FiddleBop cats will feel right at home! We have Tim Dawes guesting on double bass. See you there? 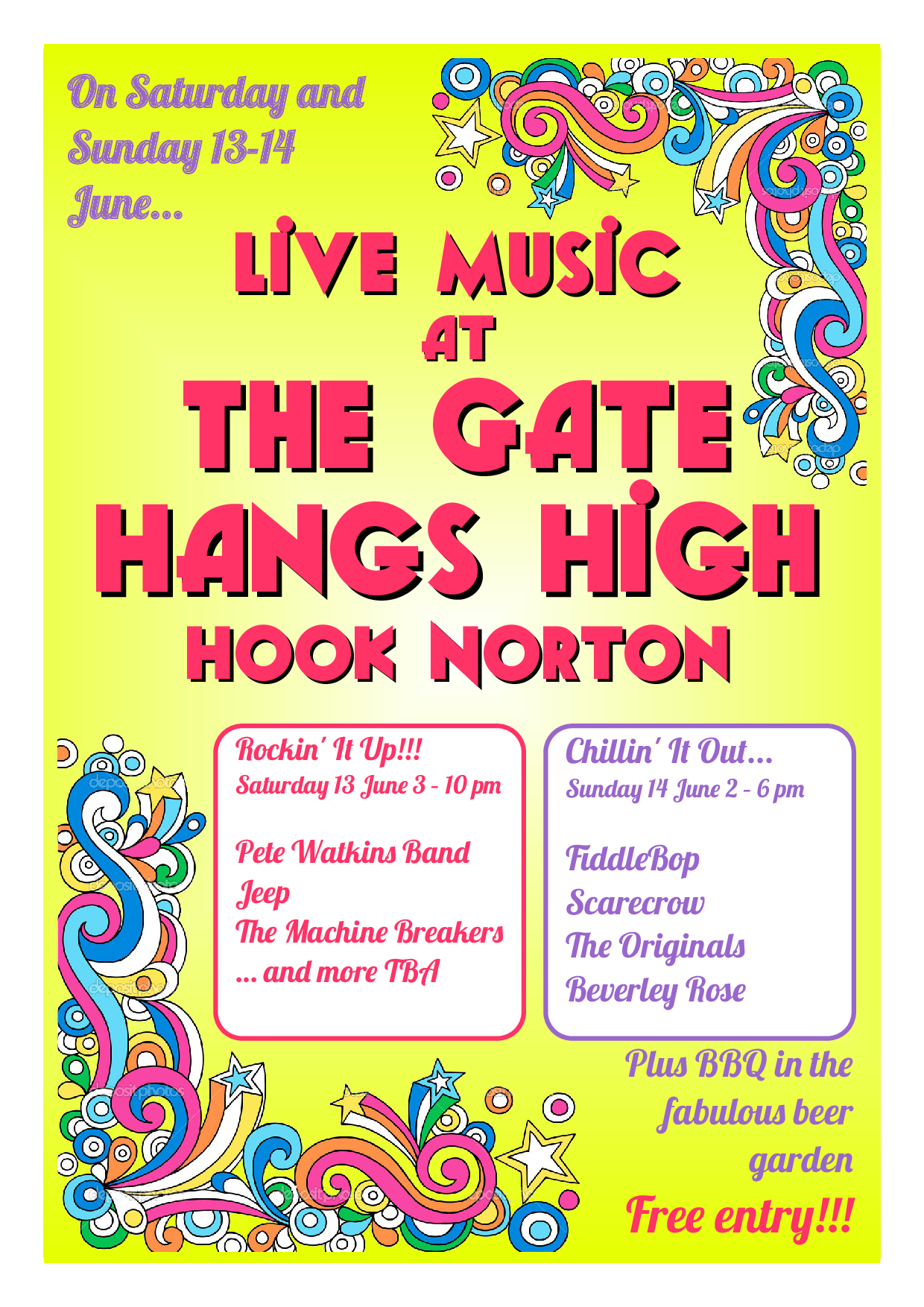 Then a private party, then we have a mini-festival! FiddleBop will be playing at about 3 pm on Sunday 14 June, which is the second day of 'Live Music at The Gate Hangs High', (Whichford Road, Hook Norton, Oxon OX15 5DF). We are sharing the Sunday billing with several other excellent bands and musicians, including Scarecrow, The Pete Watkins Originals (featuring a member of FiddleBop, no less!), and Beverly Rose. As if that wasn't enough, we also have our Emeritus bassist, Roger Davis, returning for this gig! So we will be bopping and hopping outdoors, (almost) within sight of Hook Norton Brewery! What more can we ask for? Apart from fine weather, o'course...

And it's no rest for the wicked! The following weekend, we have a private gig then FiddleBop returns to making music in the great outdoors at Party in the Park 2015 (Adderbury, Oxon OX17 3EE) at 8.20 pm on Saturday 20 June. This will be a cracker! There is lots and lots to hear and see (and eat and drink) at Party in the Park. Our R&B mates The Meanies (including bassist Karl Wagner, who has supplied the low notes for FiddleBop at several past gigs) are finishing off the evening on the main stage, just after FiddleBop bring the acoustic stage to a jazz-swing-with-that-gypsy-zing finale. We'll set a high bar for those Meanies to leap over! Especially as we once again have Roger Davis on bass... 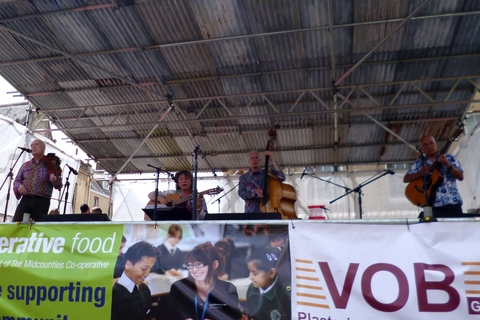 FiddleBop's final public gig for June is at 12.20 pm on Sunday 21 June, at Chipping Norton Town Festival 2015 (Market Place, Chipping Norton, Oxon OX7 5NA). What a great way to round off the weekend! The stage may be big, but we'll fill it with some of the finest jazz-swing-with-that-gypsy-zing... And again we have the maestro Roger with us on double bass. Hello Chipping Norton, here we come!

Phew! We've a bit of a break in July, then off again for still more gigs in August and beyond. And there are others in the pipeline (see our always up-to-date gig list). More in the next FiddleBop newsletter (which will definitely not be late...) In the meantime, have a great summer! And see you at a FiddleBop gig?

To make sure that you don't miss any of these FiddleBop gigs, how about getting our email newsletter?

This list is correct at the time of writing, but the list of gigs on our website is always up to date. And for the latest and greatest, most up-to-the-second info on FiddleBop's small doings (can you stand to wait for it?), see https://www.facebook.com/FiddleBop.

All the best!
The 2015 FiddleBoppers (Dave, Jo, Martin, and take-your-pick on double bass)

1But what a cliche! “Better late than never” really is threadbare with over-use... So should I be worried? Please excuse me, I feel a quote coming on:

“For de little stealin' dey gets you in jail soon or late. For de big stealin' dey makes you Emperor and puts you in de Hall O'Fame when you croaks.” (Eugene O'Neill, 1921. The Emperor Jones)

Dunno why that came to mind, must be something to do with the recent election.